Centropa is a non-profit historical institute that uses new technologies and digital storytelling to connect 21st century students to 20th century Jewish history – and with each other. From 2000 to 2009, we conducted over 1,200 oral history interviews with elderly Jews in 15 Central and Eastern European countries, and digitalized 25,000 of their old family photographs. We did not use video, or focus on the Holocaust: instead, we asked them to tell us their entire life stories spanning the 20th century: growing up, family life and how Jewish traditions were kept, the happy moments of school and vacations – and how this all changed with growing antisemitism, the laws against Jews, and, eventually, the Holocaust. We were also interested in how, in spite of all the hardships, our interviewees managed to survive and rebuild their lives; their experiences under communism, and, later, the democratization of Europe. The result is an open database on our website, www.centropa.org, which paints a deeply personal picture on the entire history of 20th century Europe from a Jewish perspective.

Using these interviews and photographs, we produce engaging, digital educational materials such as short films and exhibitions so that teachers can teach about 20th century history from the perspective of the individual, in an interactive way students respond to. Our materials are used in physical classrooms all over Europe and in the United States, as well as online, as we have experienced it in the past few months due to COVID-19. We also conduct teacher training seminars and webinars, both locally and internationally, where participants familiarize themselves with our database, and learn about the broader context of Jewish history and culture through expert lectures, walking tours, and meetings with members of the Jewish community. In Hungary, we are in touch with more than 200 educators from all over the country who have attended our seminars, use our materials in their teaching, and involve their students in Centropa projects. 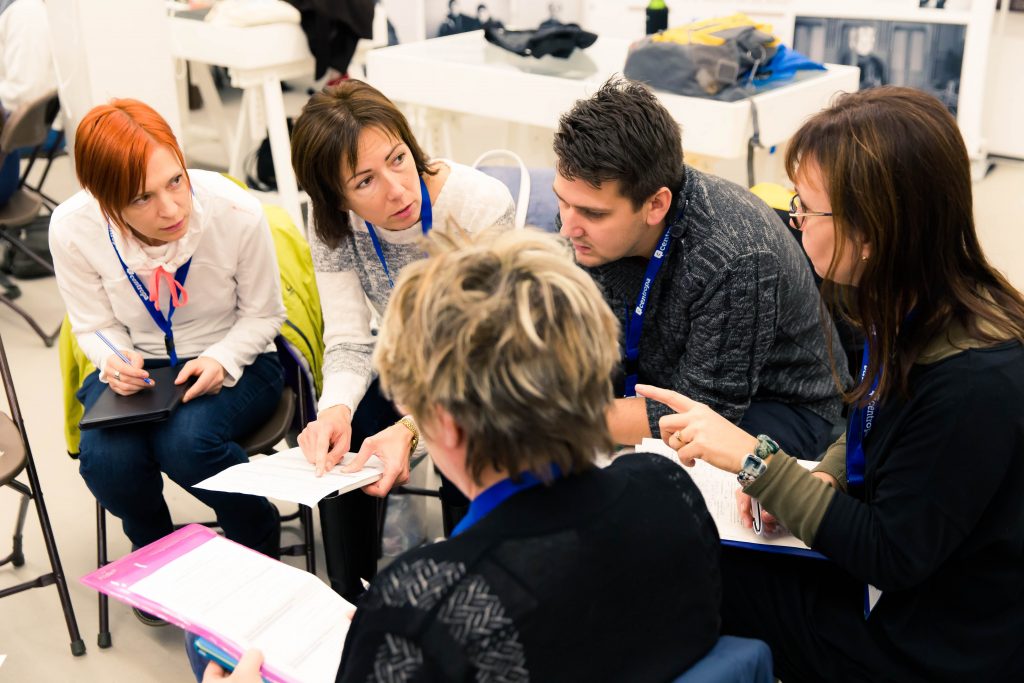