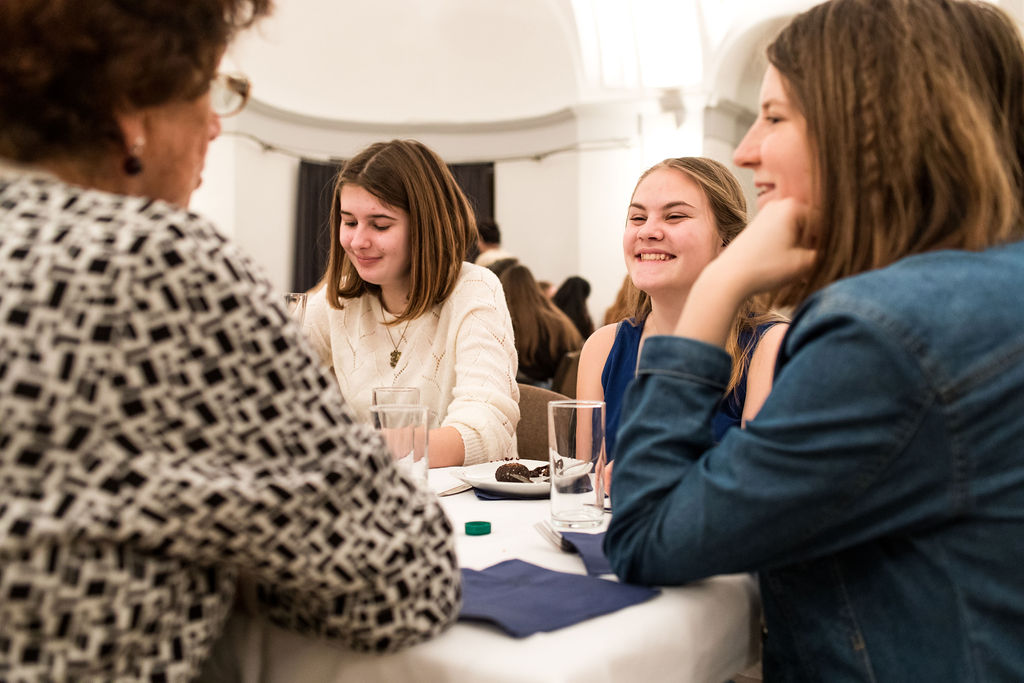 Don’t miss out on this year’s student competition! Enter with a video or art project to have a fun Jewish learning experience, and to win the first prize. 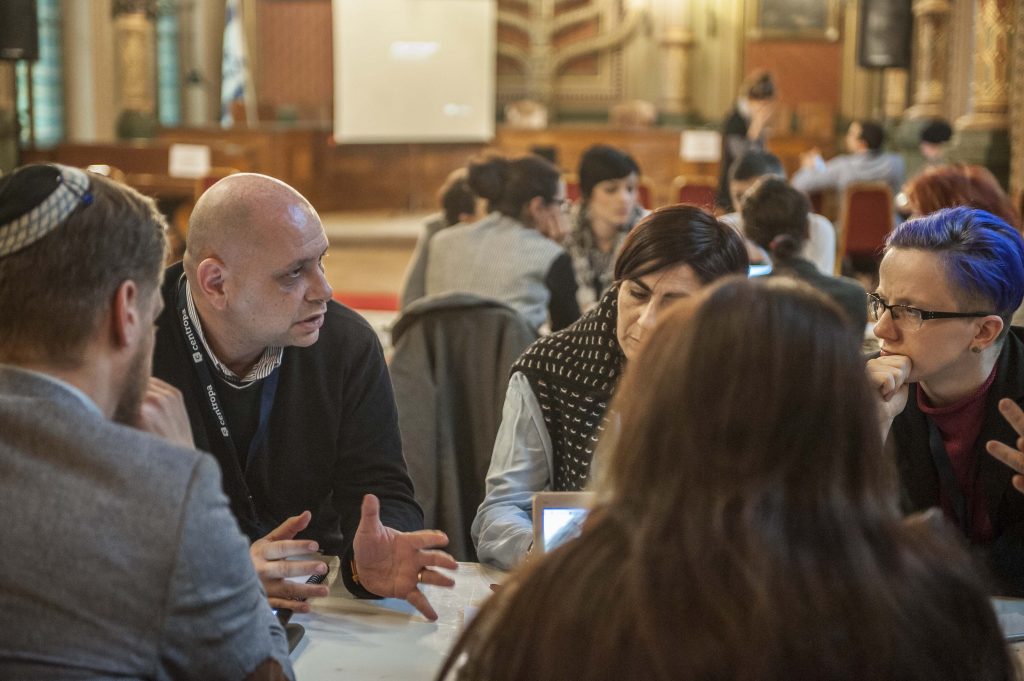 From the 20-22 March, 2016, 34 educators from 19 Jewish schools and educational institutions in 16 countries attended at our seminar in Budapest. 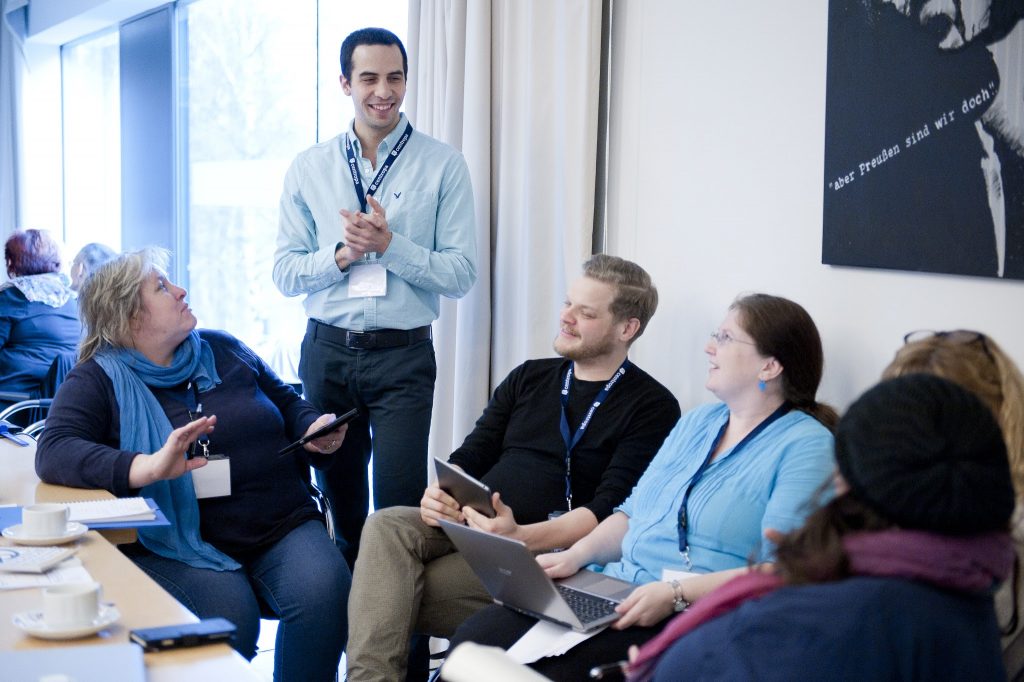 Between the 14th and 16th of March, we held our third annual winter seminar for teachers in European Jewish schools in Berlin, Germany.

In the 2017/2018 school year, we announced the CJN video competition for the third time. Students from Jewish schools in Europe, US and Israel could compete with their short films. 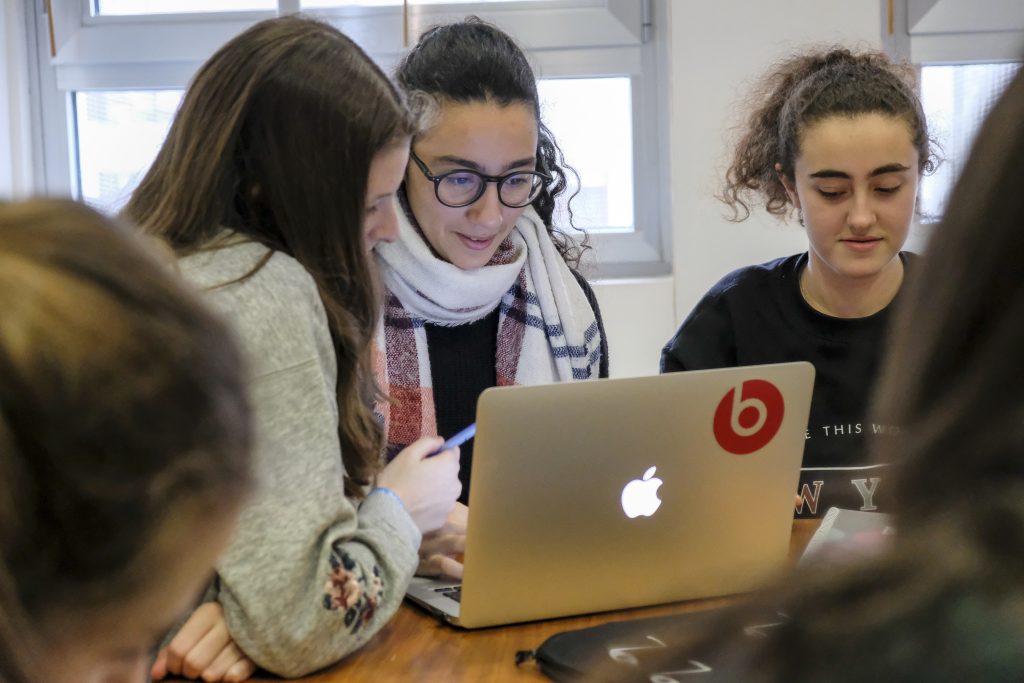 In the 2016/2017 school year, we announced the CJN video competition for the second time and received 83 projects from 12 countries. 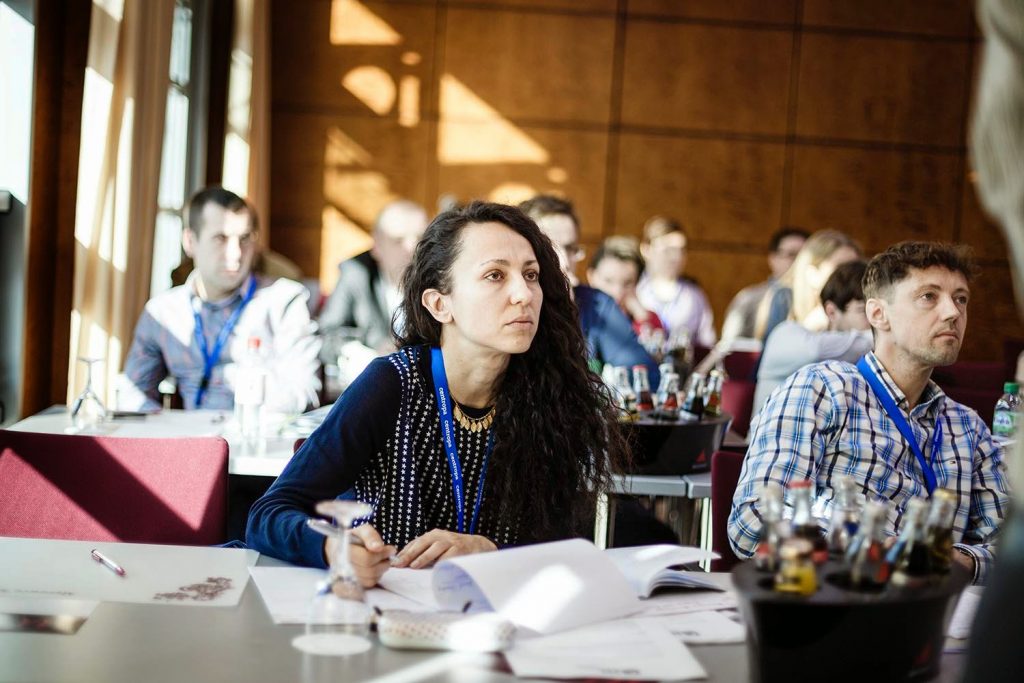 The first CJN international student competition based on cross-border projects took place in the 2015-2016 school year. We have received 49 projects from 13 countries. 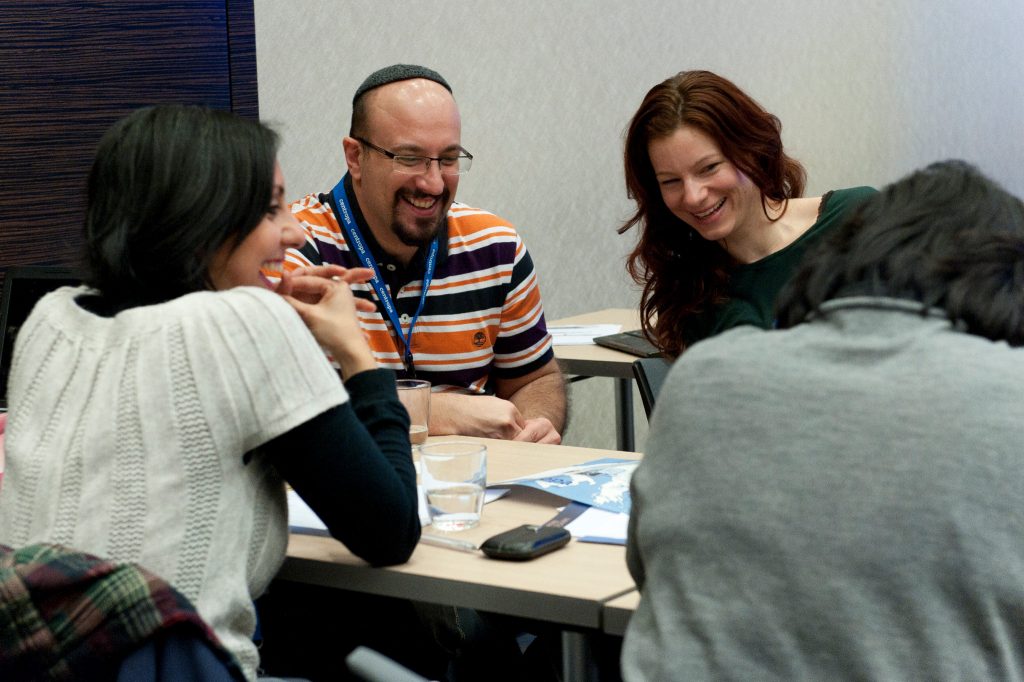 On Feb 10-11, 2013, Centropa brought together 28 educators from 14 countries to a professional development seminar in Berlin.